Ancient Messene: A useful guide to the most important archaeological site in Greece Τhe imposing Ancient Messene, one of the most important archaeological sites of Greece, spreads over a long dinstance to the western of Mount Ithomi near village of Mavrommati.

Ancient Messene was founded in the winter of 370 BC-369 BC. by Epameinondas from Thebes and for many years was the capital of the Messinian state. It is excavated and revealed gradually from the time of Greek Revolution while it is considered one of the best preserved cities of ancient Greece. It enjoys, amongst other things, the advantage of never having been destroyed or covered by later settlements, and is located on an unspoiled inland site. Just 30 km from Kalamata, visitors have the opportunity to take a stroll among temples, ancient buildings, gyms, public buildings of the time, imposing gates and the ancient theater.

The tour actually starts from the road to the ancient city as you meet the Arcadian Gate, which is still part of the road network today. Just before the Archaeological Site tour is established the Archaeological Museum, where it housed some of the most important finds.

The first monument one encounters on the way from the Museum to the archaeological site is the Ancient Theatre. The theatre was used for large scale assemblies of political character. Its width reaches 98.60 meters, and the diameter of its orchestra is 23.46 meters. Stone blocks belonging to the retaining wall of the theatre seem to have been built into the nearby fountain house Arsinoe during its last phase of constructions. The great fountain building includes a cistern of 40m. long, located at a short distance in front of the near wall. Arsinoe fountain house received the water from the Klepsydra spring and seems to have been used at least until the 6th century AD. 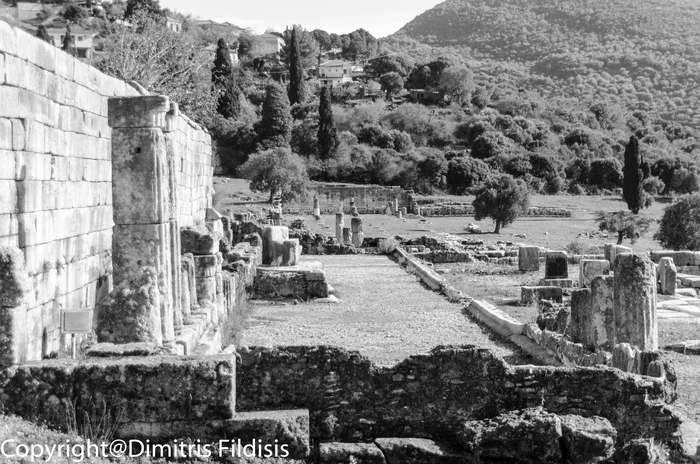 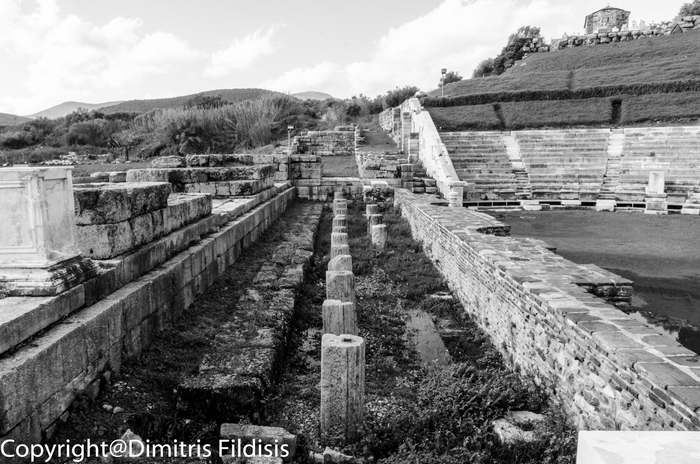 The Messinian Market extends about 200 m northwest of Asklepieion and about 50 m east of the Theater. A little earlier than the founding of Asclepius, it continued to function as a commercial market alongside the Asclepieion, which also assembled political functions. At the same level is the sanctuary of the goddess Messinian , the Marketplace, the Treasury, the Basilica, a Roman villa and the first Butcher shop that was found in Hellenistic times. It was the most conspicuous site in Messene and the center of the public life of the city, functioning as such alongside the nearby Agora. The temple and altar are closely hedged about by about 140 bases for bronze statues, mainly of political figures, five exedras, and many other statues were erected along the stoas. The Asklepieion consists of an almost square area measuring 71.91 x 66.67 m., with the imposing Propylon, the Church Hall, the Sanctuary, the Archives, the first Council Chamber of Messina, the sanctuaries of Dimitra and Artemis and several graves and familiar ones. 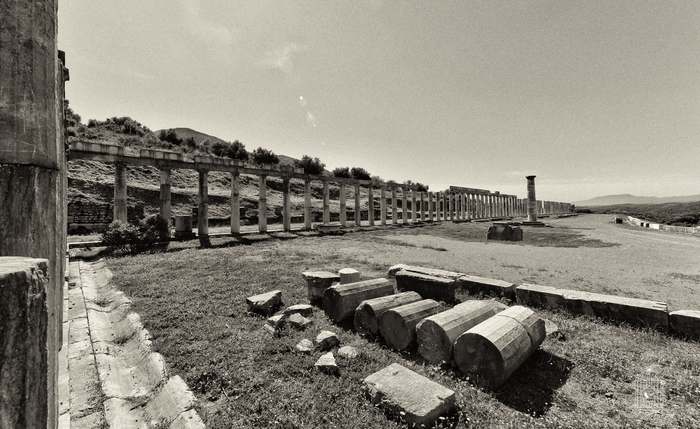 Two monuments count among the most impressive and well preserved building complexes of the site. The northern horse shoe-shaped end of the Stadium includes 19 wedge-shaped divisions of seats with 18 rows of seats divided by stairways. The columns of the high school and the Arena right and left of the stadium are gained the attention immediately. Behind the western gallery are housed the mosque of Hercules and Hermes with their temple and their devotional statues. 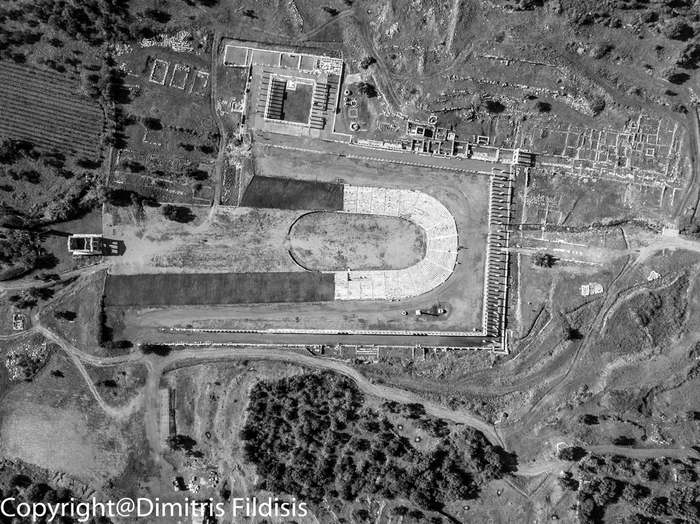 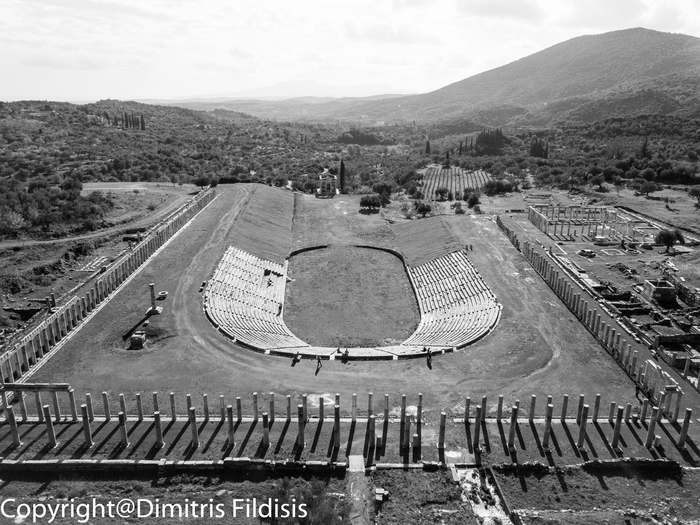 The fortification walls are best preserved on the north- northwestern side, on either side of the Arcadian Gate. Remains of the walls are extant along its entire course (9.5km). Large rectangular limestone blocks were used for its construction quarried on the spot on the rocky body of Mt. Ithome which at places preserves evidence of ancient quarrying activity. 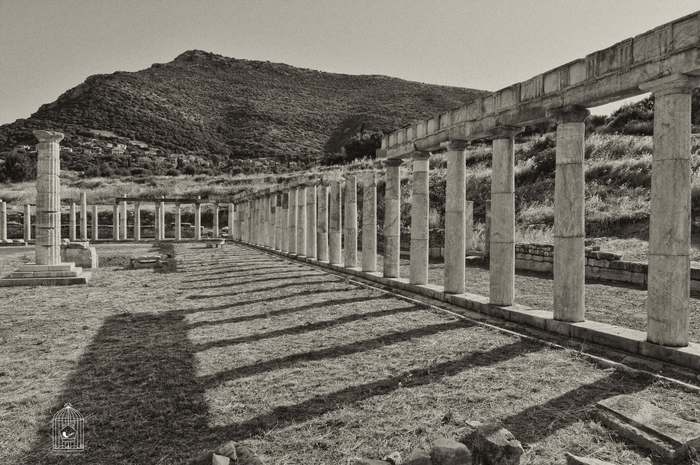 How to get there

In Ancient Messini you will get to Athens by car, following Korinthos - Tripoli - Megalopoli - Kalamata or Korinthos - Patra - Pyrgos - Kyparissia - Meligalas. From Kalamata he estimated about 40 minutes driving.

The best time to visit Ancient Messina is definitely the spring that temperatures are mild while in the summer months as early as you get the better.

Several cultural events such as concerts and theatrical performances take place every year at the archaeological site. e-mail: This email address is being protected from spambots. You need JavaScript enabled to view it.